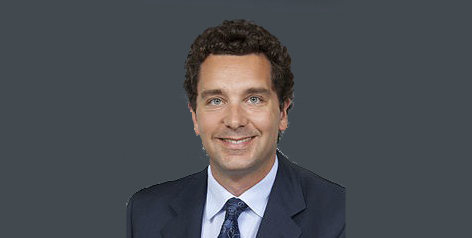 By Natasha Isaac and Mark Greaves

In a speech to the CDC on 11th November, Edward Timpson, the Children and Families Minister, re-stated his three reasons for the SEND reforms which were introduced last year. He noted, firstly, that families were having to fight too hard for resources within a system which doesn’t work for them; secondly, that children with SEN don’t do as well in early years education as they should do; and thirdly, that the system did not encourage education, health and social care agencies to work together for the benefit of children and families. He noted that it has been emboldening to see so many people who have worked hard in support of the government’s reforms but that they will take a while to embed.

However, while these aims are laudable, the most recent figures show that since the reform, the number of children registered as having SEN has fallen sharply. As has been argued recently, the funding crisis for schools at the moment is the “worst ever faced” and the concern is that pressure on resources means that children with SEN are simply not having their needs identified and thus are missing out on the support they require to succeed. The Department for Education insist, however, that the drop is simply the result of correcting past cases where children were wrongly identified as SEND.

Further research and better statistics are certainly needed to evaluate what has happened to those students who were previously identified as SEN, but are no longer. However, it is difficult to share the optimism of Mr Timpson while concerns remain that SEND children are being missing out on support and thus being left at greater risk of exclusion.

This article was prepared by the author in their personal capacity. The opinions expressed in this article are the author's own and do not reflect the view of, nor are condoned by, the School Exclusion Project, Matrix Chambers, 11KBW, City University or our partners.
Edward Timpson, Exclusion, SEN
Share Post: